Applied Plant Science’ is an accessible introduction which helps bridge the gap between basic plant biology and studies in agriculture. The reader is assumed to have a basic understanding of biology, but no more than a rudimentary knowledge of plant structure and reproduction.

Common crop plants are used to illustrate the principles of seed and propagation in plants, and topics such as plant anatomy and physiology are brought alive through the context of commercial applications. The problems of weeds, fungi and insects are considered from both biological and agricultural standpoints. This book also takes the reader on a basic but comprehensive journey through developments in cell culture and genetic manipulation, exploring a number of potential applications for these techniques.

The author recognizes the contentious issues surrounding the environmental impact of the use of many of the chemicals and techniques described in the text, but the consideration of such issues in more than a cursory way remains the subject for a future work. It is hoped that this volume will serve rather to inform the debate.

Trevor Chilton is a very experienced teacher of biology at all levels of secondary education. He is co-author of ‘A Level Biology’ by Phillips and Chilton, published by Oxford University Press, and ‘Biology and Human Biology – AS level texts and teaching resources for all exam boards’ by Clegg and Chilton published by Feltham Press. He began his career in tropical forestry and maintains an active interest in farming and forestry in Central America.

Available now as a paperback and in Kindle and ebook formats.

THE FORGOTTEN NATURALIST: IN SEARCH OF ALFRED RUSSEL WALLACE 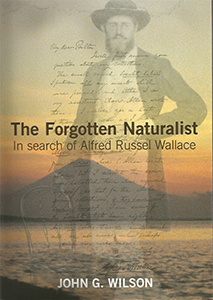 THE BOMBING OF FELTHAM IN WORLD WAR II 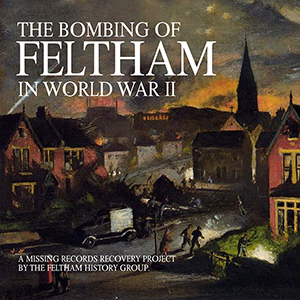 Based on original research by the Feltham History Group. With supporting contemporary background material of the bombing of a west London suburb, within a mile of the village of Heathrow.
Full colour…

THE LOYAL LADS OF FELTHAM 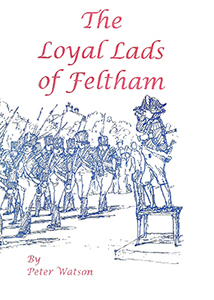 Watson, P., The Loyal Lads of Feltham, Feltham Notes, Feltham, 1998.
A beautifully illustrated monograph of the town’s own fighting force of 1798.
42p
Free to view online at: http://felthaminww2.blogspot.co.uk/2013/04/a-world-war-2-bombing-of-feltham.htm

THE GREAT A W SMITH 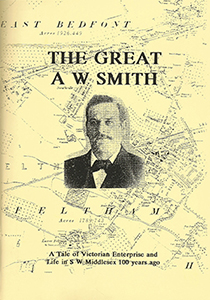